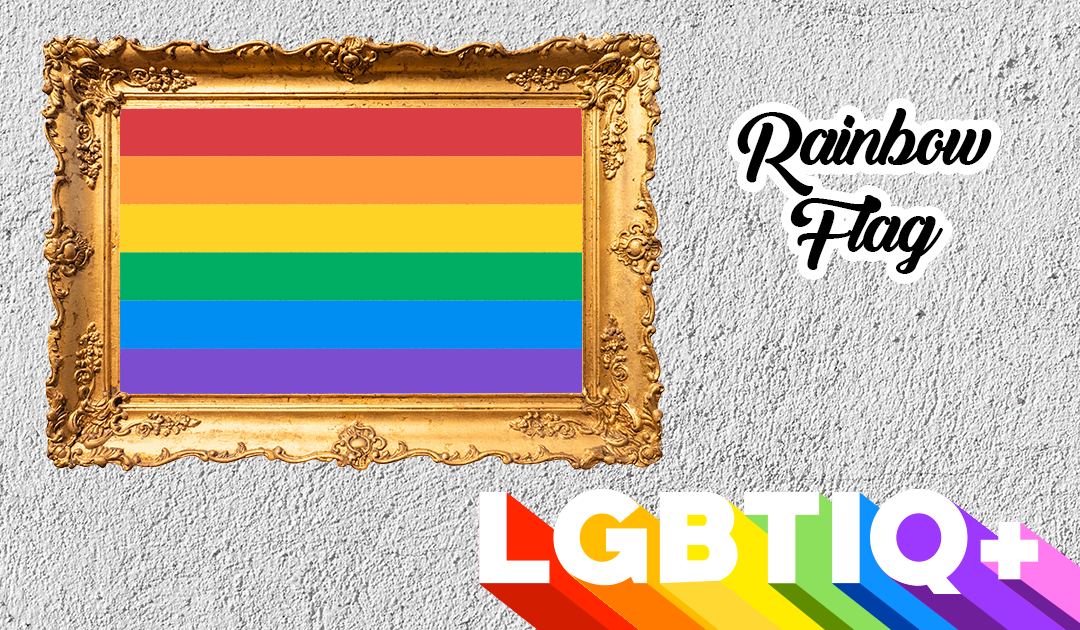 The rainbow flag was introduced in 1978 by San Francisco artist Gilbert Baker as a symbol for the gay community. The different colours are often associated with “diversity” in the gay community (but actually have a literal meaning). The flag is mainly used at gay pride events and in gay villages around the world in various forms such as banners, clothing and jewellery. Since the 1990s, its symbolism has been extended to the wider “LGBT” (lesbian, gay, bisexual and transgender) community. In 1994, to mark the 25th anniversary of the Stonewall riots in New York City, Baker designed a mile-long rainbow flag, which he later cut into sections that were distributed around the world.

Originally the flag consisted of eight colours, but pink and turquoise were removed for production reasons, and since 1979 it has consisted of six coloured stripes. It is usually hoisted with the red stripe at the top, as the colours appear in a natural rainbow. Apart from the obvious symbolism of a mixed LGBT community, the colours are meant to symbolise the following:

In the 1980s, a black stripe representing AIDS victims was added as the seventh colour at the bottom of the rainbow flag and called the Victory Over AIDS flag. At various times, other colours were introduced to change the Gilbert Baker flag design, including black and brown for People of Colour in 2017 and white and pink and blue for transgender and queer people in 2019. And more, but more on that later. 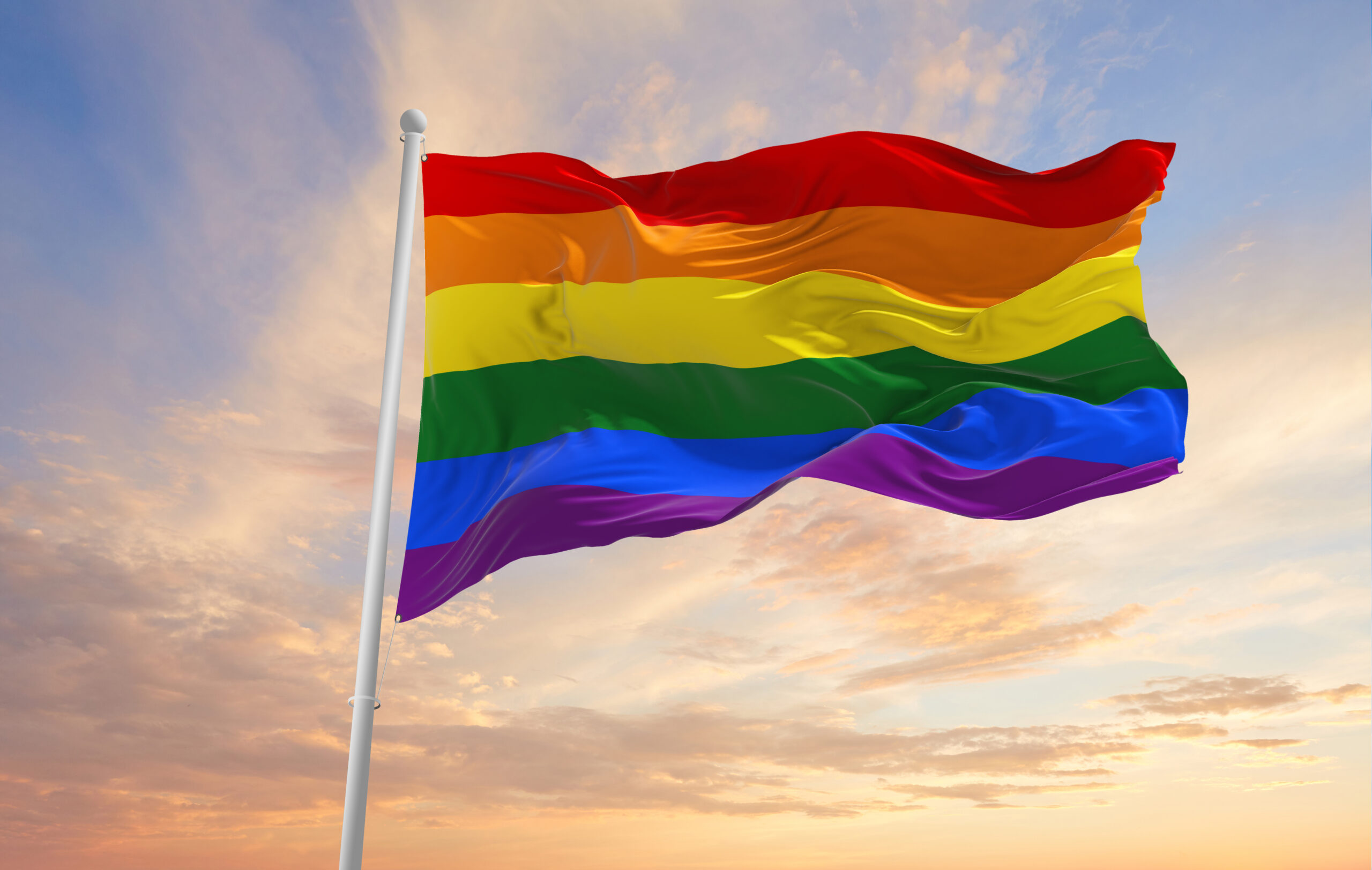