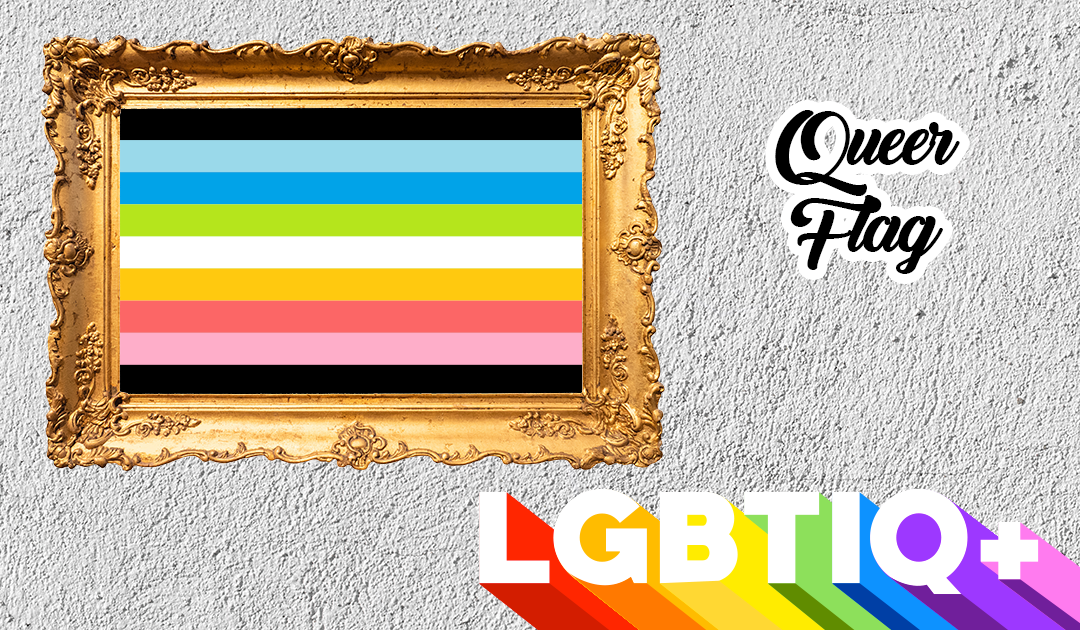 Queer is an identity in itself that more and more people want to identify with. It is a kind of label for those who do not want to be pigeonholed. Queer people are often seen as a movement and are those who distance themselves from cultural norms regarding sexuality, gender identity and/or gender expression.

The word queer can mean different things to different people, but the most common definition is that it is someone who is not cishet, or someone who has different experiences of orientation, gender and/or sex.

One of the first flags to be explicitly called a “queer flag” was designed by Pastelmemer in 2015. There are not many alternative flags, but this one is still the most popular. 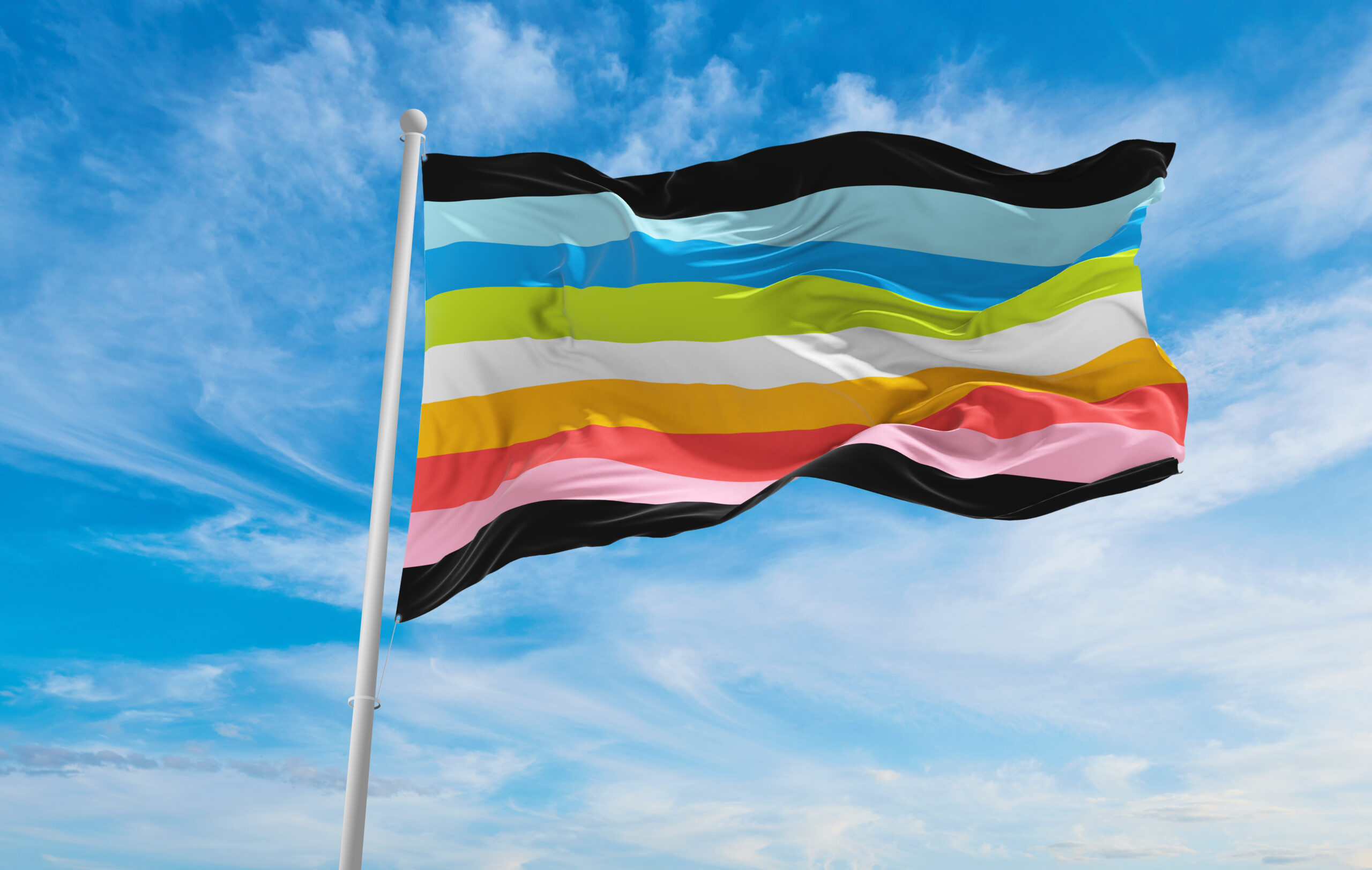