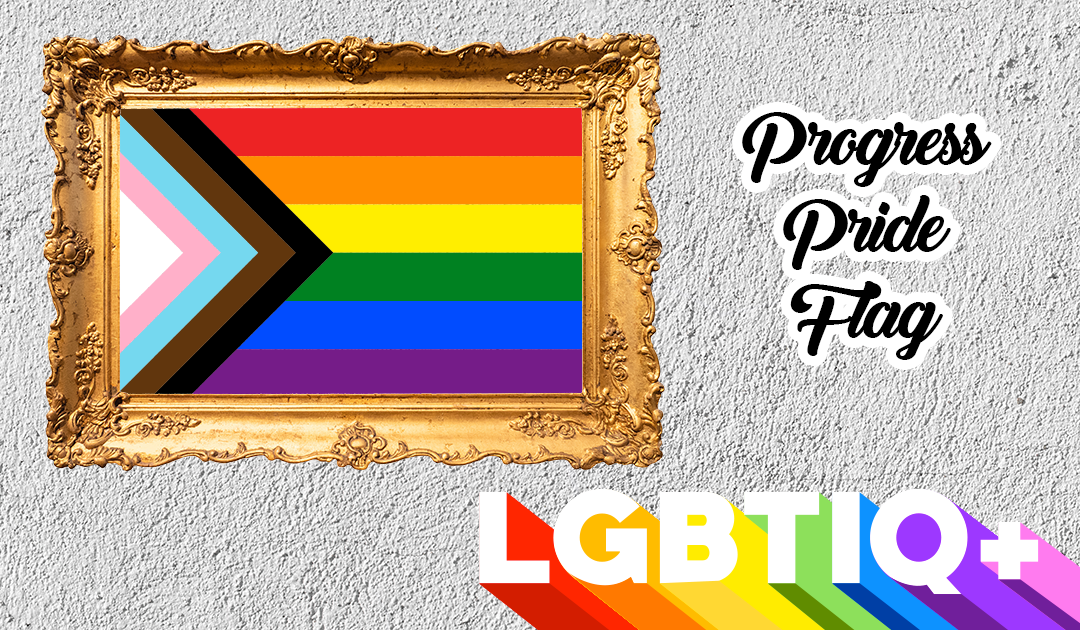 In June 2018, designer Daniel Quasar released a new design that incorporated elements of both the Philadelphia flag and the Trans Pride flag to focus on inclusion and progress within the community. The flag design quickly spread on social media as the Progress Pride Flag and resulted in worldwide news coverage. The “Progress” variant, while retaining the usual six-striped rainbow design as its base, adds a chevron of black, brown, light blue, pink and white stripes along the hoist line to bring these communities (marginalised People of Colour, trans people, people living with HIV/AIDS and those who have been lost) to the fore; “the arrow points to the right to show forward movement, while the arrow on the left edge shows that progress still needs to be made. 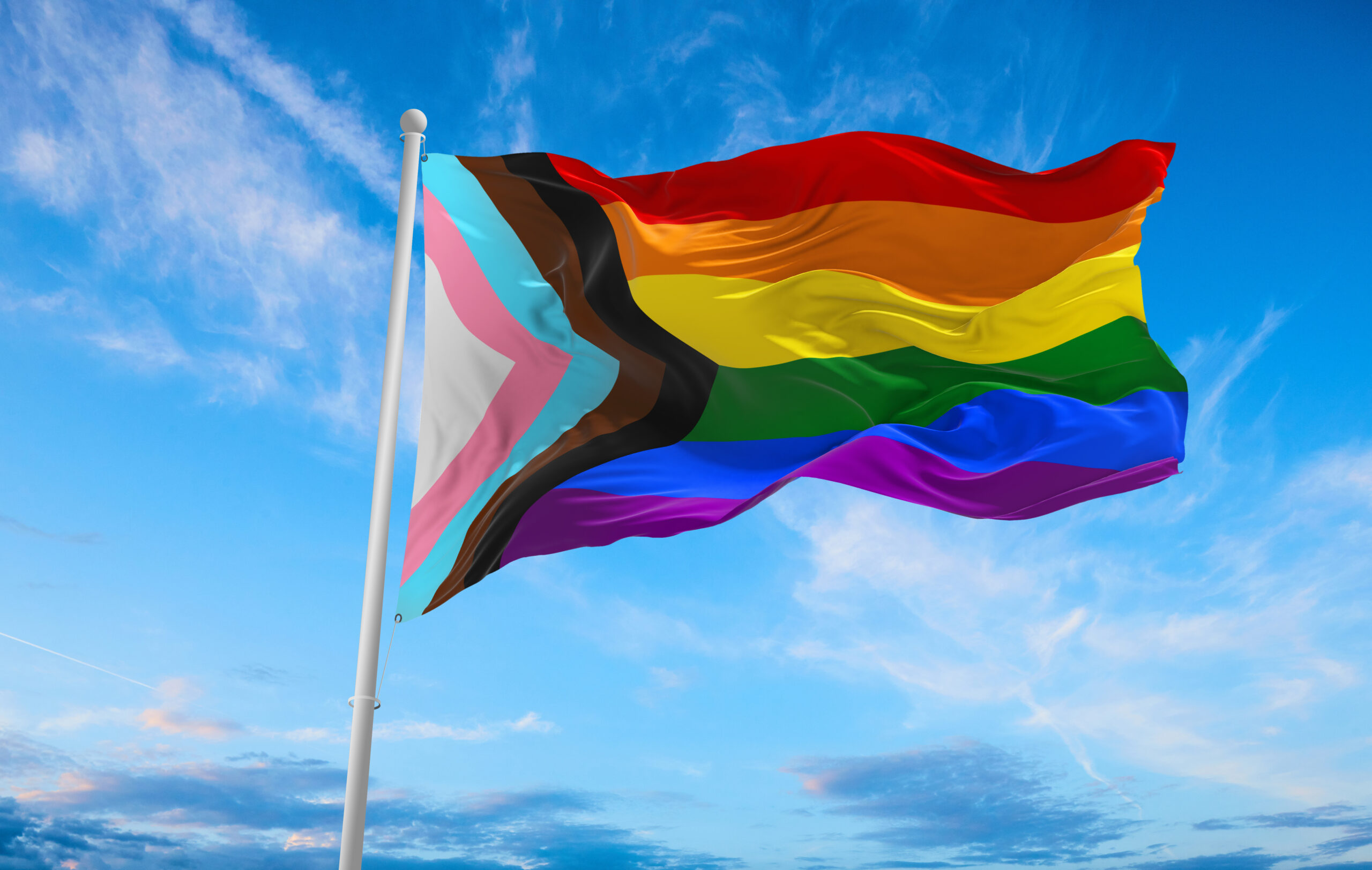