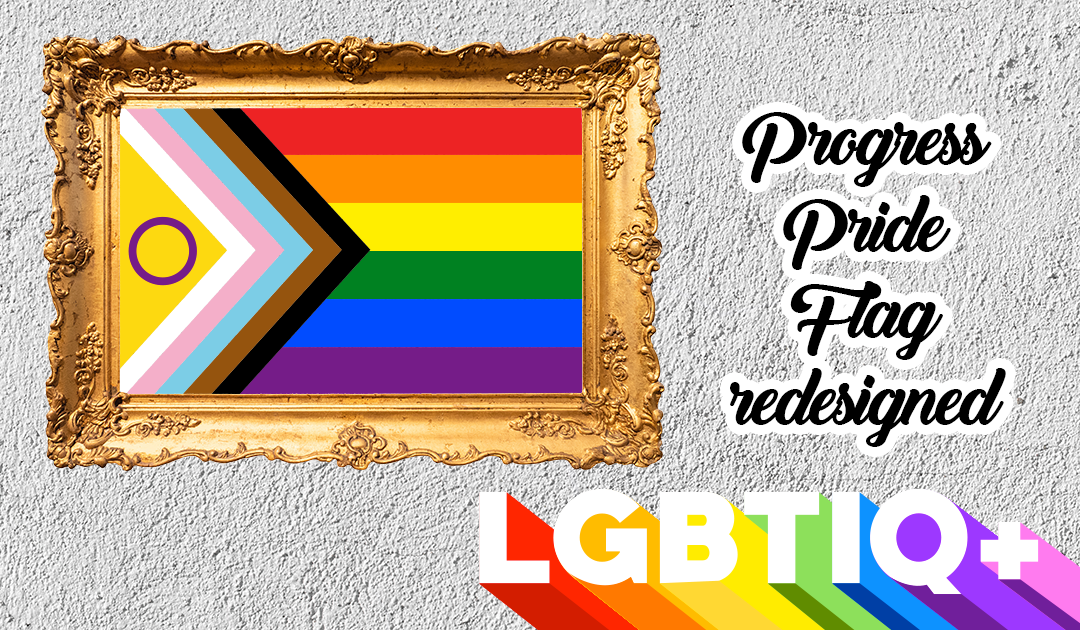 Over the years, the original rainbow flag has been redesigned as some LGBTQ+ movements felt it should better represent and reflect more communities.

In 2017, the Philadelphia Office of LGBT Affairs added black and brown stripes to the Pride flag to recognise people of colour.

It included black, brown, pink, light blue and white stripes to represent marginalised people of colour in the LGBTQ+ community, as well as the trans community and people living with HIV/AIDS.

“The arrow points to the right to show that things are moving forward, while the arrow on the left edge shows that progress still needs to be made,” explains Daniel Quasar.

Some people from the LGBTQ+ community felt that Gilbert Baker’s Pride flag did not need to be changed as it was originally designed to be representative of all. Others, including Daniel Quasar, said that the Progress Pride flag should not replace the original one and that it was important to represent marginalised communities.

In 2021, Valentino Vecchietti of Intersex Equality Rights UK shared an updated version of the Progress Pride flag that included a yellow triangle and purple circle to represent the intersex community.

Intersex people are born with a combination of male and female characteristics, including hormones, chromosomes and genitalia.

We need to keep pushing progress in all areas of our community.
Daniel Quasar 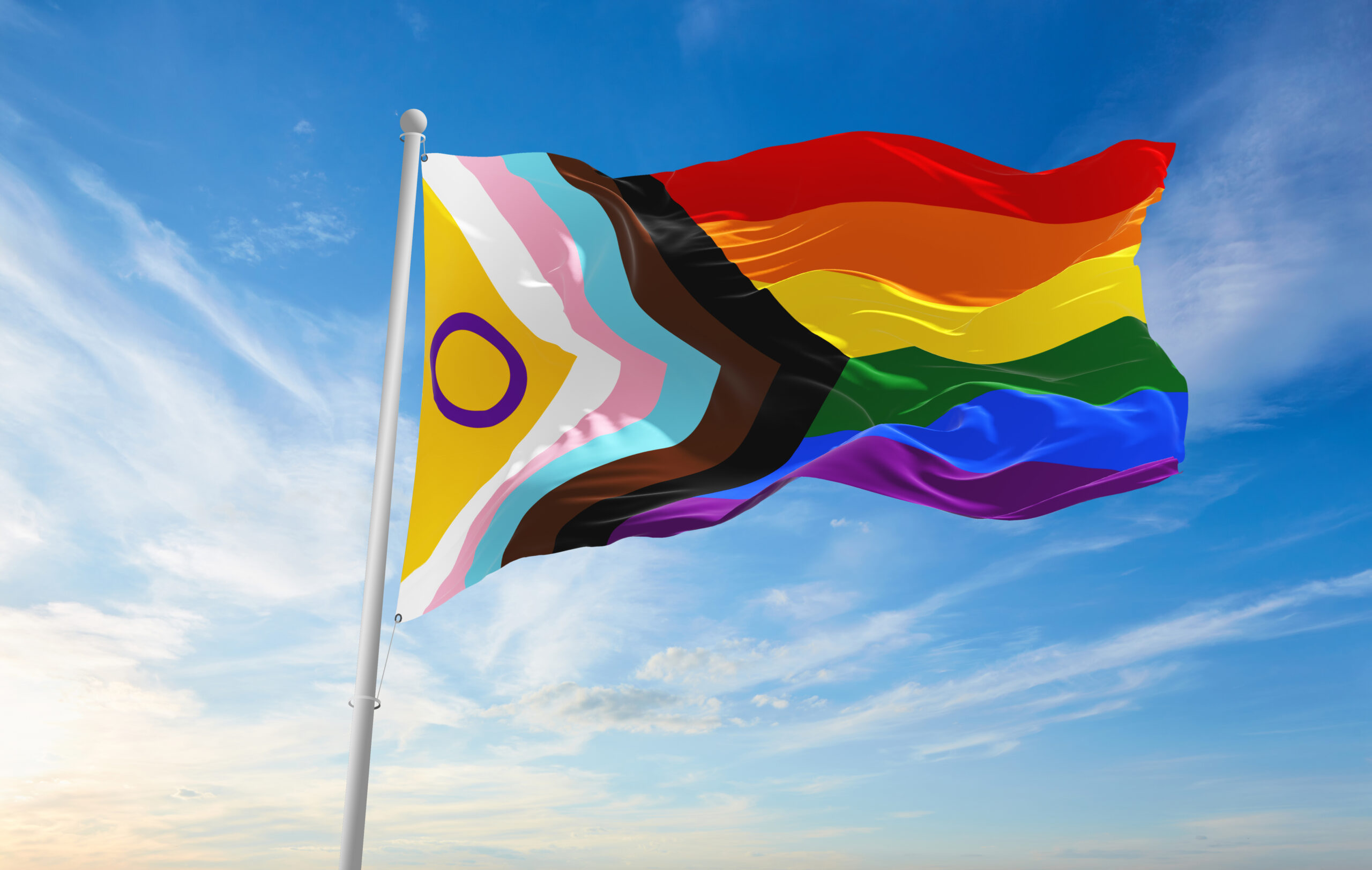