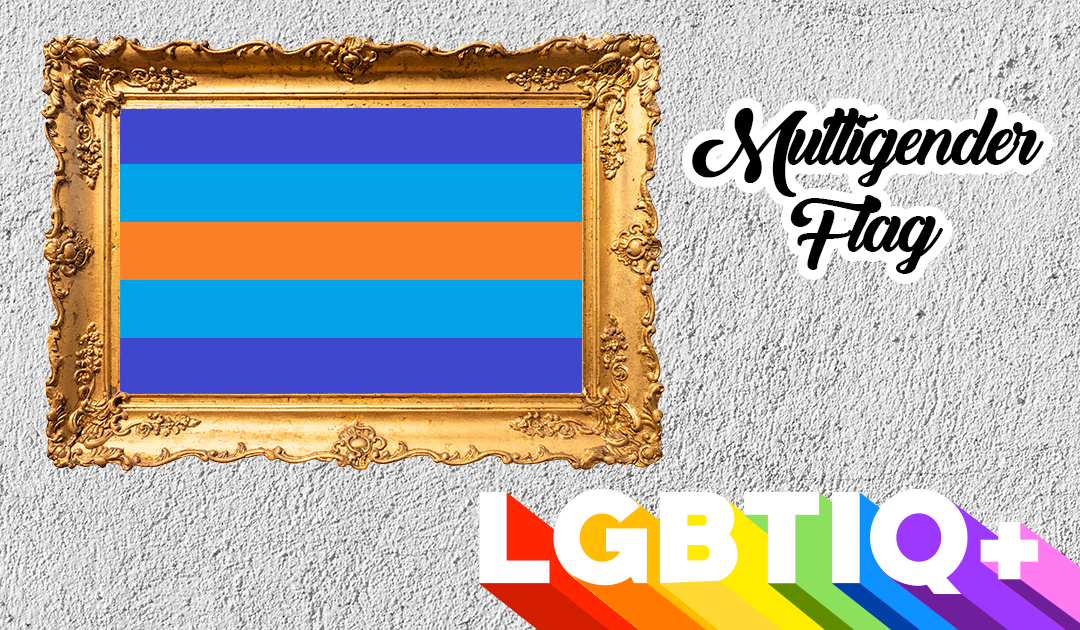 A person who is multigender can identify as any number of genders at the same time, including genders such as agender and neutrois. They can also use whatever pronouns they want, and they may or may not physically transition. Although people can self-identify as multigender, it is sometimes explained that this is equivalent to identifying as trans without further specification, such as identifying as a trans woman or a non-binary gender. 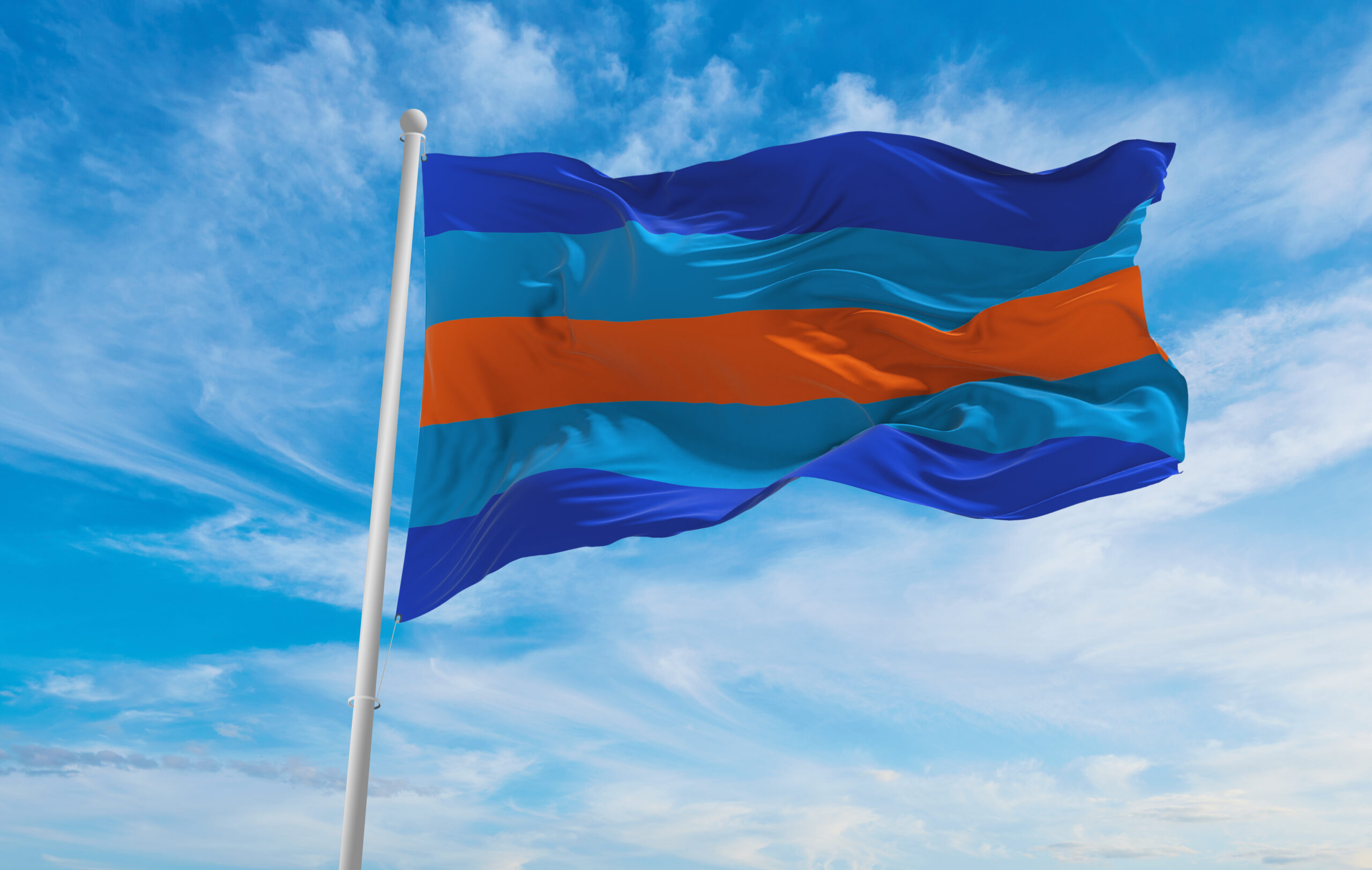