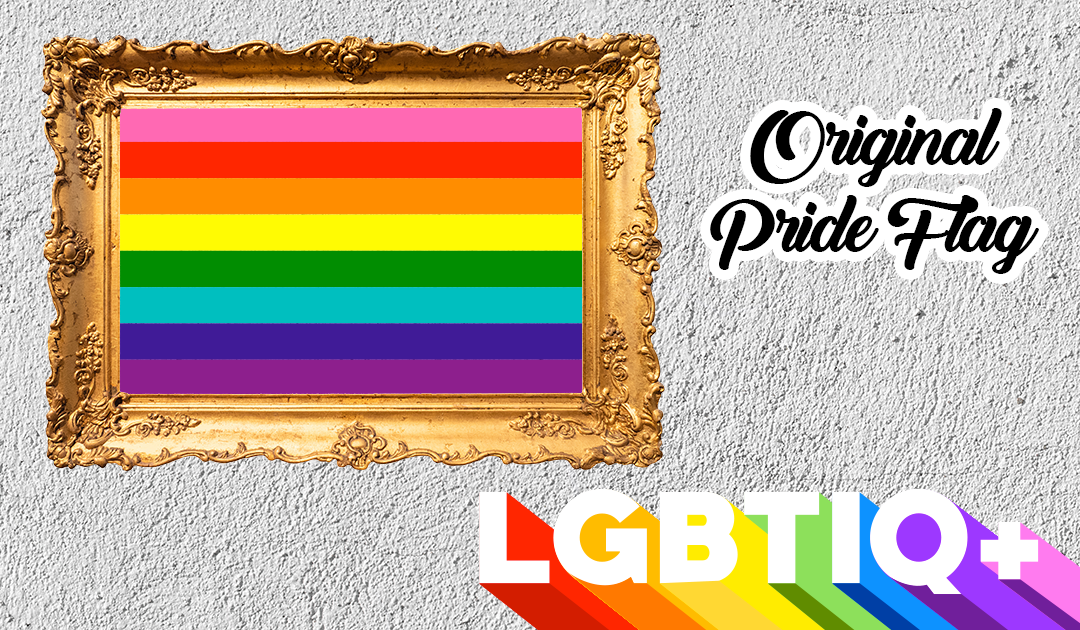 The rainbow flag was designed in 1978 by artist, designer, Vietnam War veteran and then drag performer Gilbert Baker. He was commissioned by another gay icon, politician Harvey Milk, to design a flag for the annual Pride parade in San Francisco.

At the time, the most common image used for the burgeoning gay rights movement was the pink triangle, a symbol used by the Nazis to mark homosexuals. Using a symbol with such a dark and painful past was out of the question for Baker. Instead, he opted for a rainbow as inspiration.

The different colours of the flag symbolise togetherness, because LGBT people come in all races, ages and genders, and rainbows are both natural and beautiful. The original flag consisted of eight colours, each with its own meaning. At the top was pink for sexuality, red for life, orange for healing, yellow for sunlight, green for nature, turquoise for art, blue for harmony and finally purple at the bottom for spirituality.

With the help of nearly 30 volunteers, Baker succeeded in creating the first design of the now world-famous rainbow flag. It was first displayed at the Gay Freedom Day parade in San Francisco on 25 June 1978.

After the unveiling of the design, parade participants waved the new symbol with pride and solidarity. Baker then took the design to the Paramount Flag Company, which sold a version of the flag without pink and turquoise, which were replaced with blue for practical reasons. After the assassination of Harvey Milk on 27 November 1978, demand for the rainbow flag increased even more. A decade later, when a West Hollywood resident sued his landlord for the right to hang his flag outside his house, popularity soared again.

Since then, the rainbow flag has grown in popularity and is now seen worldwide as a positive representation of the LGBT community. A mile-long version of the flag was created to commemorate the 25th anniversary of two seminal events: the Stonewall Riots and the flag itself, created by Baker.

Baker died on 31 March 2017 at the age of 65, just two years after same-sex marriage was legalised in the US. His legacy lives on in the six-coloured flag that flies proudly each month of Gay Pride, honouring the lives and loves of LGBT people worldwide.