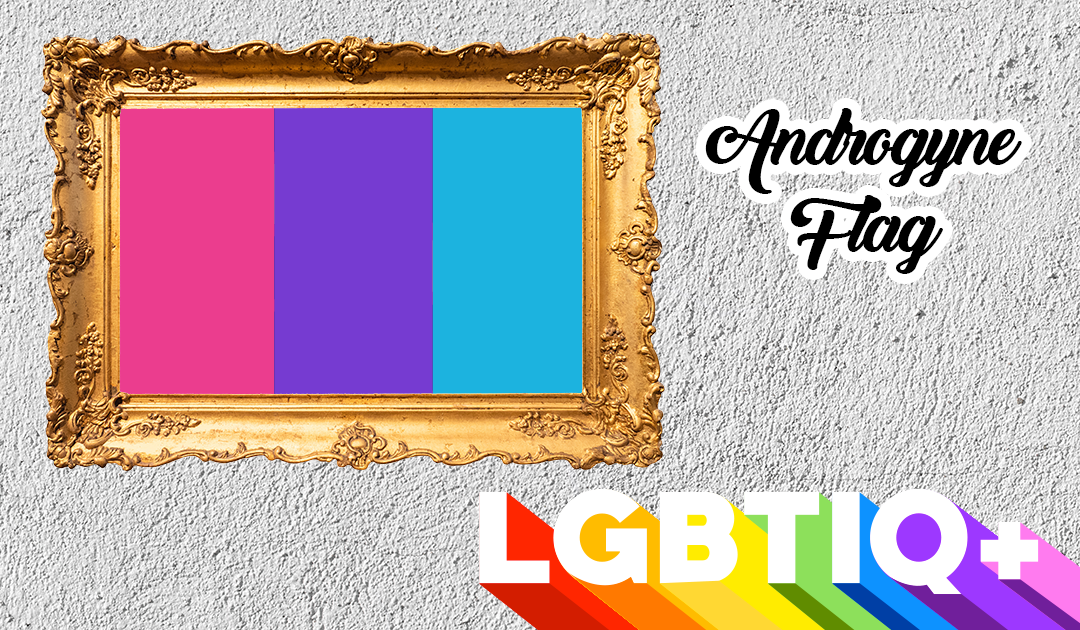 An androgynous person is someone who displays a combination of masculine and feminine characteristics into an ambiguous form. Androgyny may be stated with respect to biological sex, gender identity, and/or gender expression.

The androgyne flag includes three vertical stripes, and on July 24th, 2014, Tumblr user saveferris made the flag. There are three colors on the flag: 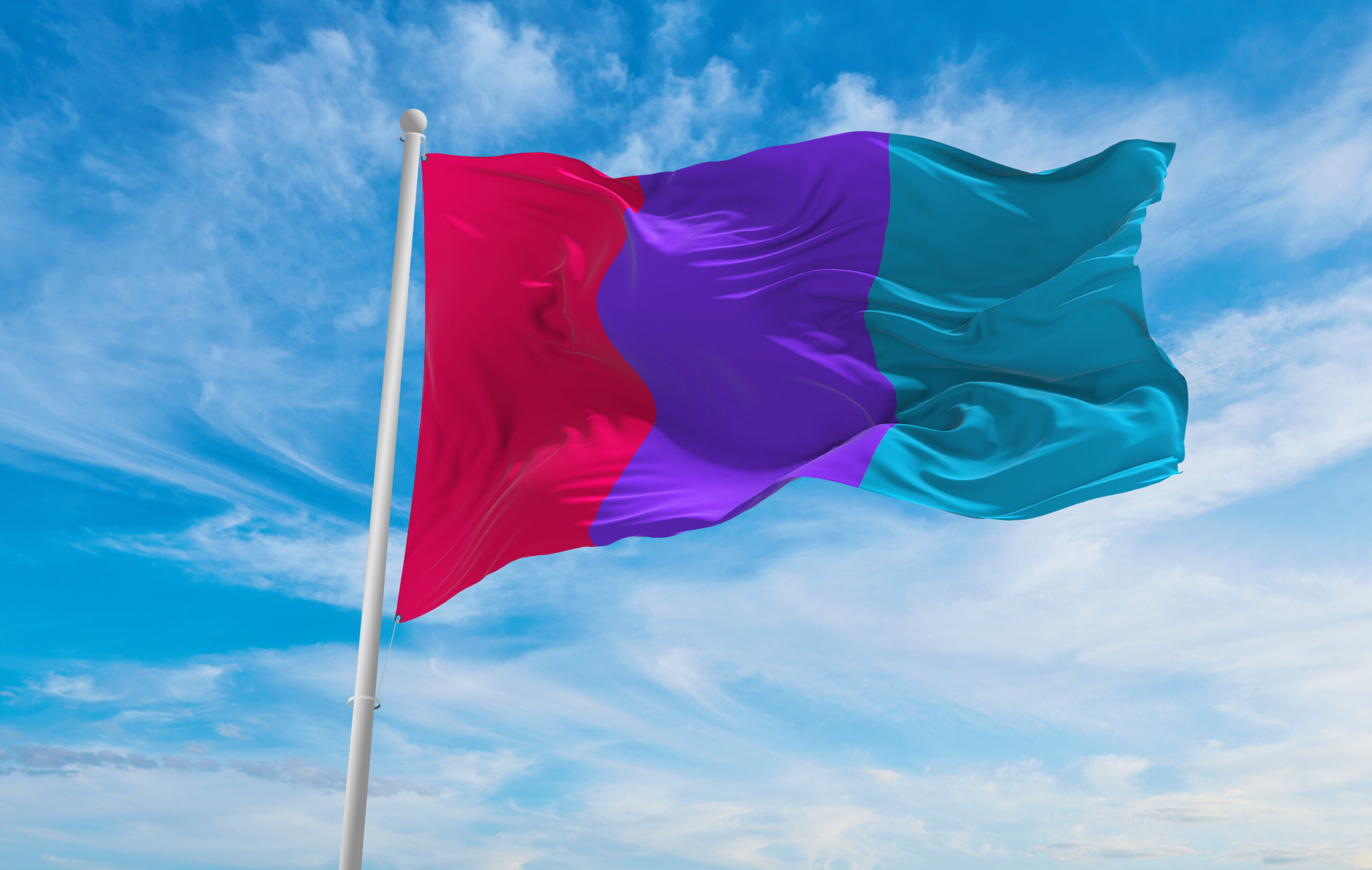