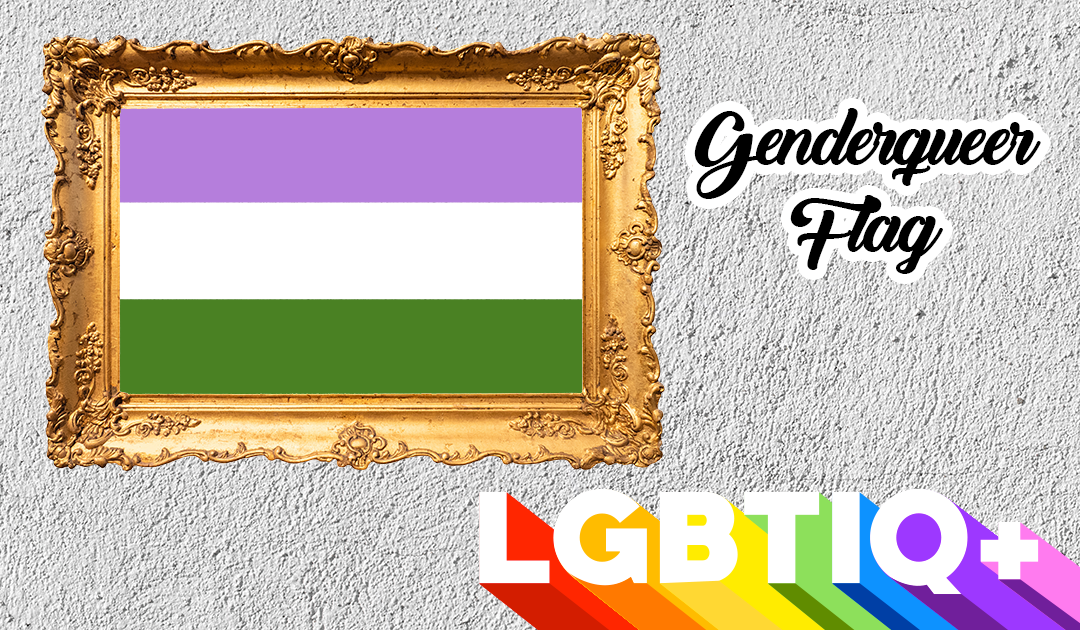 Genderqueer is a gender identity that is other than male or female, a combination of the two binary genders, is on a continuum between those two genders, or queers gender in some way. Both genderqueer and non-binary can be seen as umbrella terms or as more specific identifiers. Some but not all genderqueer individuals identify as transgender.

The term “genderqueer” rose in popularity in United States through the late 1990s and early 2000s, though it developed greatly in the mid-1990s. It implemented earlier ideas of non-binary identities and androgynous expression. Those who participated in differing gender expression were labeled “gender outlaws” by many. In the mid-1990s, the articulated non-binary community emerged with the name “genderqueer”. Author Riki Anne Wilchins, who also founded GenderPAC, used the term frequently. A support group titled “Genderqueer Boyzzz” emerged in 1997.

Genderqueer was used by anyone who experienced or expressed gender with the non-normative connotations of the Queer Movement. The earliest known use of “genderqueer” as a single word and identity is by Riki Anne Wilchins in the Spring 1995 newsletter of Transexual Menace. Wilchins stated they identify as genderqueer in their 1997 autobiography.

One group in particular coined the name “Gender Sphere” in 1997. According to their initial online posting, the name is inspired by “the idea that gender is not a dichotomy (where there is either male or female) or a continuum (where there is a rainbow of stuff in between, all in a line and all related to male or female) but a sphere, where male and female are just two of an infinite number of possible points and you can be anywhere on, inside, or outside, the gendered world.”

Genderqueer has also been used as a gender modality for one who subverts gender or expectations related to gender, regardless of assigned gender.

The genderqueer flag was designed by Marilyn Roxie and is licensed under a Creative Commons Attribution 4.0 International License. An initial flag design was posted in June 2010, followed by one in September 2010 that had lavender, green, and white horizontal stripes. In June 2011, the order of those stripes was changed to lavender, white, and green. The colors were chosen for the following reasons:[8] 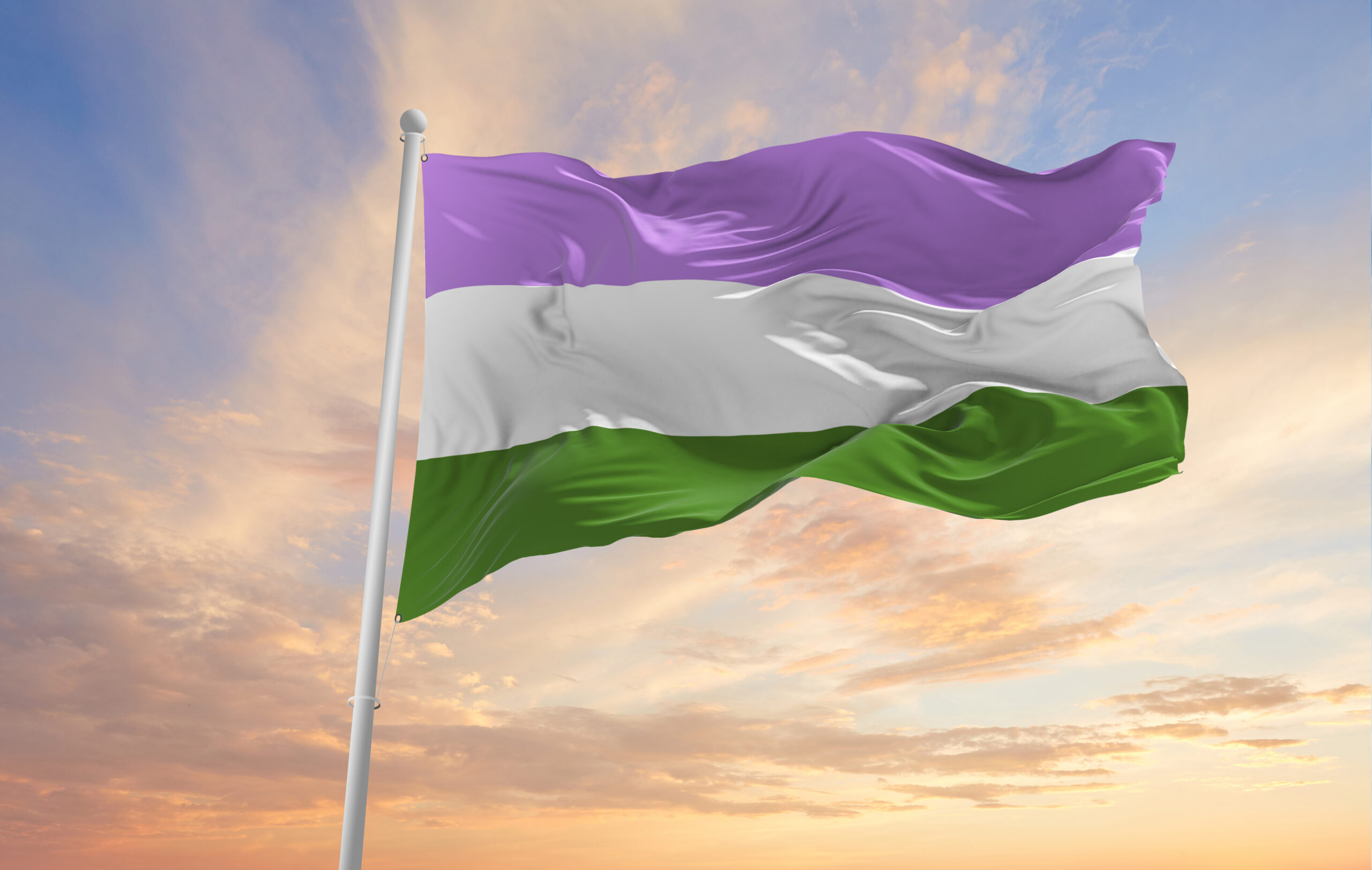