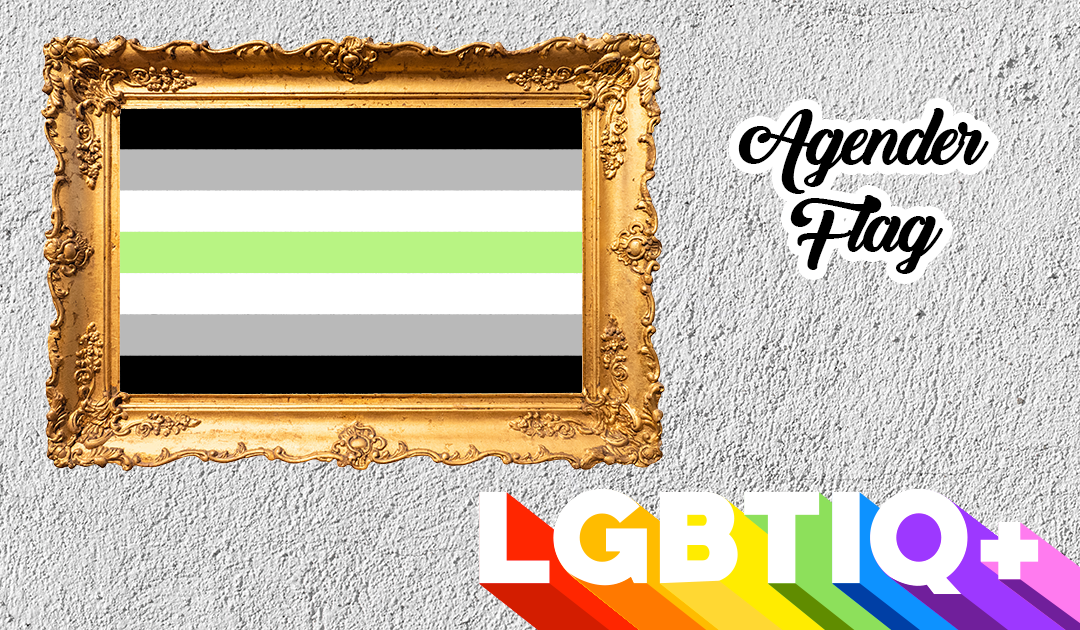 Agender is a term that can literally be translated as “without gender”. It can be understood as either a non-binary gender identity or a declaration of having no gender identity. People who identify as agender may describe themselves as one or more of the following:

Many Agender people also identify as genderqueer, non-binary and/or transgender. However, some Agender people prefer to avoid these terms, especially the term transgender, as they feel that this means they identify with a gender other than their assigned gender, when in fact they identify with no gender at all. In fact, the term agender is considered by many to be an oxymoron. Since it is a missing gender, some believe that it should not be referred to as a gender at all. Others see the term Agender as a declaration that they are whole without having a gender.

Agender persons may prefer any pronouns, although some prefer to avoid gendered expressions as much as possible. They can also present themselves in any way – male, female, both, or something completely different from the binary gender. Agender people can (but do not have to) suffer from gender dysphoria if they cannot express their identity in the way they are comfortable with.

Agender people can belong to any sexuality and should not be confused with asexual people.

The seven-striped Agender flag was designed in 2014 by Salem, also known as Tumblr user transrants. The meaning of the colours: 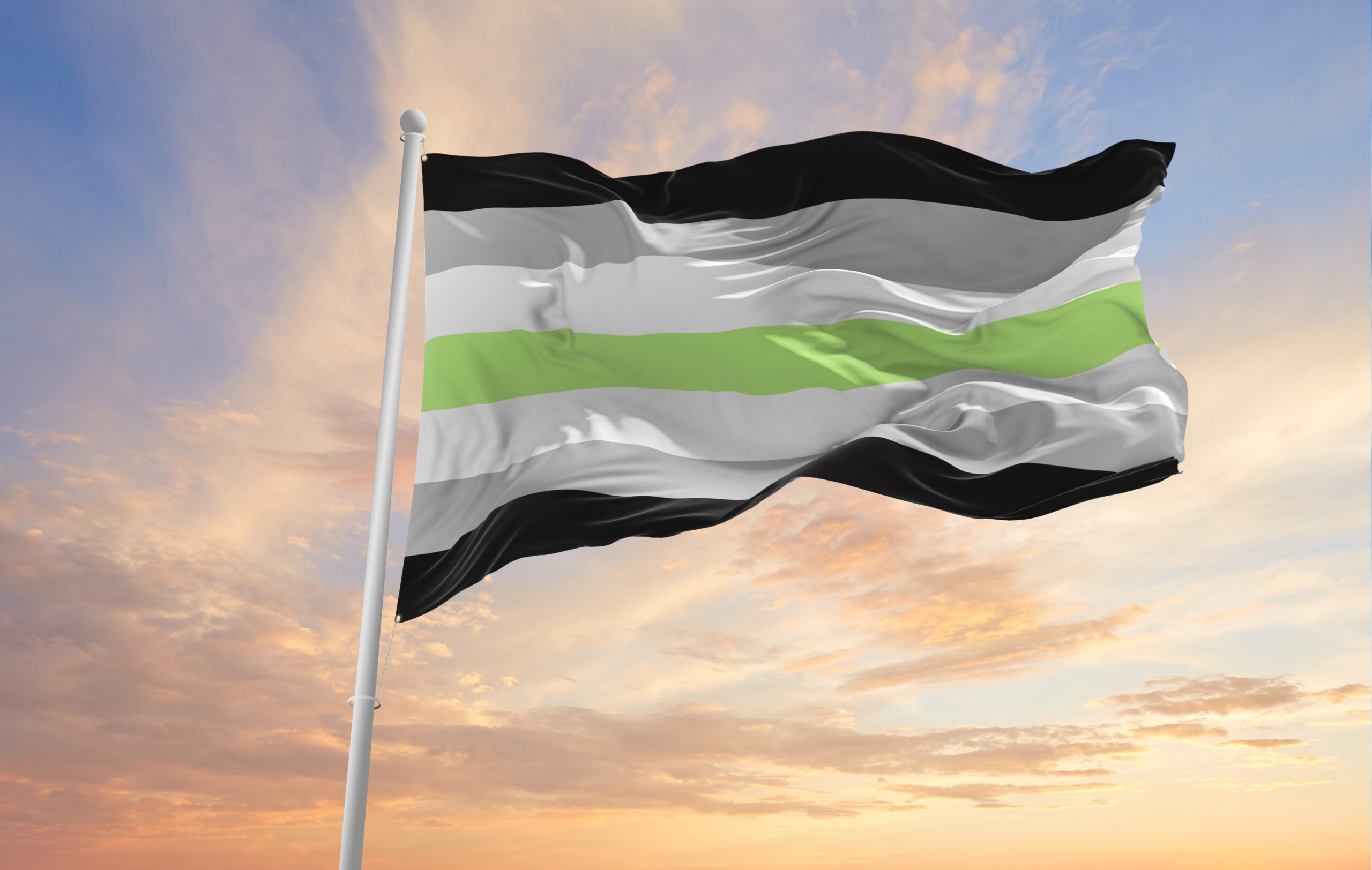