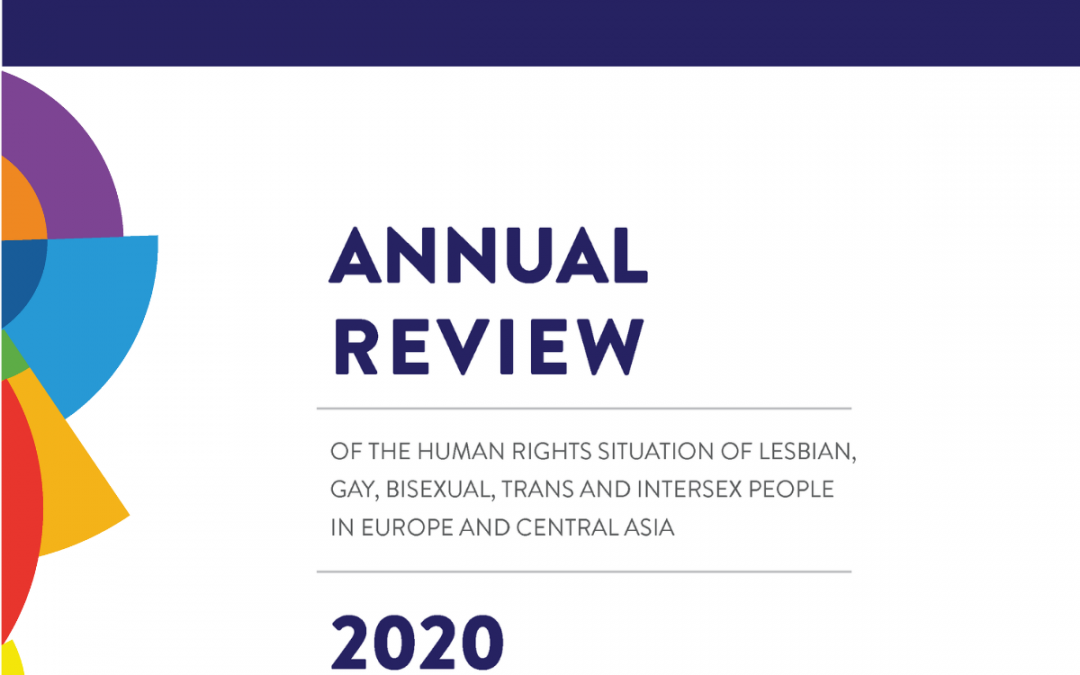 Publication of the Annual Review has become an important date in Europe’s LGBTI calendar, largely thanks to the expertise and information from activists and experts on the ground in each country whose contributions make up the majority of the content. And whilst Pride can sometimes appear sidelined by civil society organisations, we are pleased to see several mentions of Pride events throughout this year’s edition.

Sadly, the reason for so many mentions is not so pleasing. Across many European countries, 2019 saw increasing violence and attacks on Pride marches and events, LGBTI community centres and Pride houses, and several attempts by politicians to ban Pride events altogether.

During 2019 and as the review highlights, several of the European institutions including the European Parliament, the Parliamentary Assembly of the Council of Europe and OSCE passed motions or published statements challenging bans on Pride and freedom of assembly.

The Review also highlights some progress and successes in 2019:

It’s clear from this report that the rise in far-right, nationalist and populist ideologies across Europe is leading to a corresponding increase in hatred towards the LGBTI community. Pride is an obvious target for our opponents, being as it is the biggest public manifestation of our movement. In 2020, we need everyone – politicians, civil society, progressive media, the LGBTI community and allies – to step up and march with us.

The Annual Review will be launched at the European Parliament later this morning. EPOA’s Secretary, Lilly Dragoeva of Bilitis and Sofia Pride, will be speaking at the launch, and board colleagues Juan Carlos Alonso Reguero and Steve Taylor will also be attending.